This Was the Best Party and I Wasn't There

Press release:
"This was the best party. It was a party where the sky was the limit. It was a party where the invisible hand danced the strongest and fittest. The world was ours. This party is ower now. Economy is falling, resources are drying, and the sea is rising to flood the overheated economy. Rock'n roll is over. Finito.
Our tiny afterparty in our tiny country, that little feast that started when the big party were already coming to an end, started when Thatcher and Reagan had already departed. Yet we took off, oh boy how we did! But now it’s over. British bachelors may now go back to home, nothing to see here anymore, no more Wirtschaftswunder for you! Milton Friedman has left the building. It was great, as long as it lasted. But now it's over.
I only arrived when they already started to turn the lights on. It was the best party and I wasn’t there."

When one stepped in from gallery door, then instead of a familiar hall, one would find themselves in a narrow dark corridor with an uneasy floor, flashing lights and loud music streaming from behind the walls. When struggled through, a visitor would arrive at a sudden hole in the wall, an escape route to some shabby backyard.

Installation idea took form when inspecting the gallery I was told that at the rear end, behind the wall actually are closed windows, looking up to the rarely used courtyard. For the exhibition, access to those windows was opened as the gallery interior was altered. 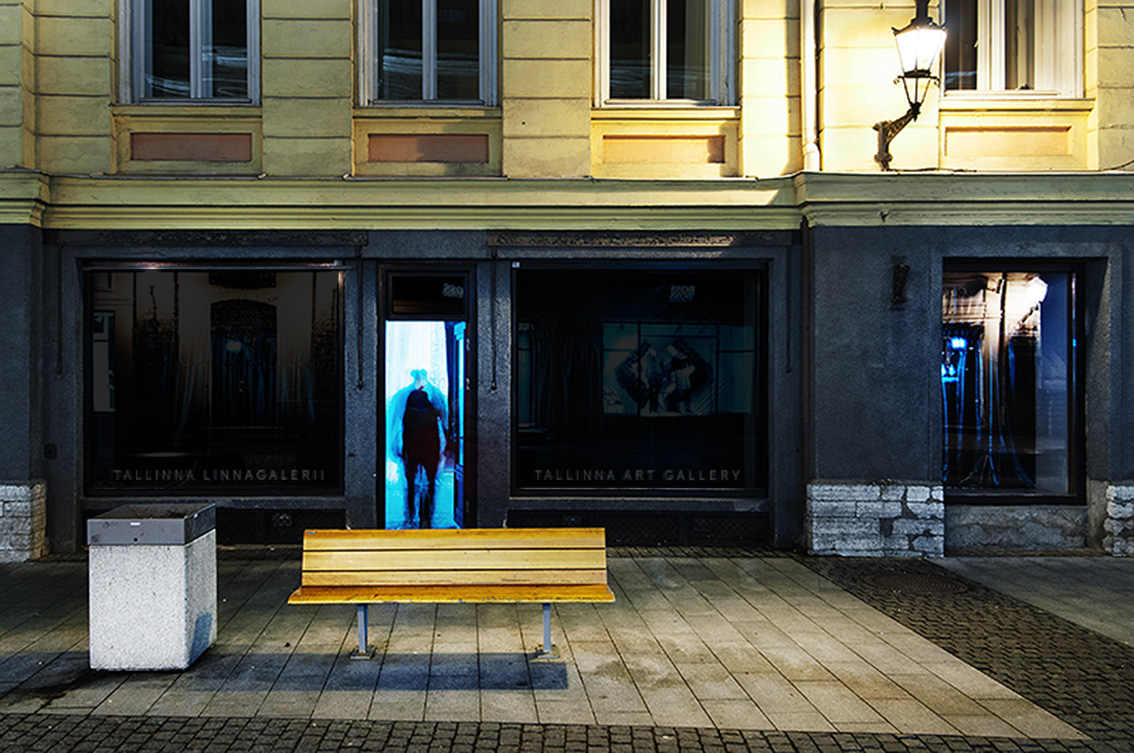 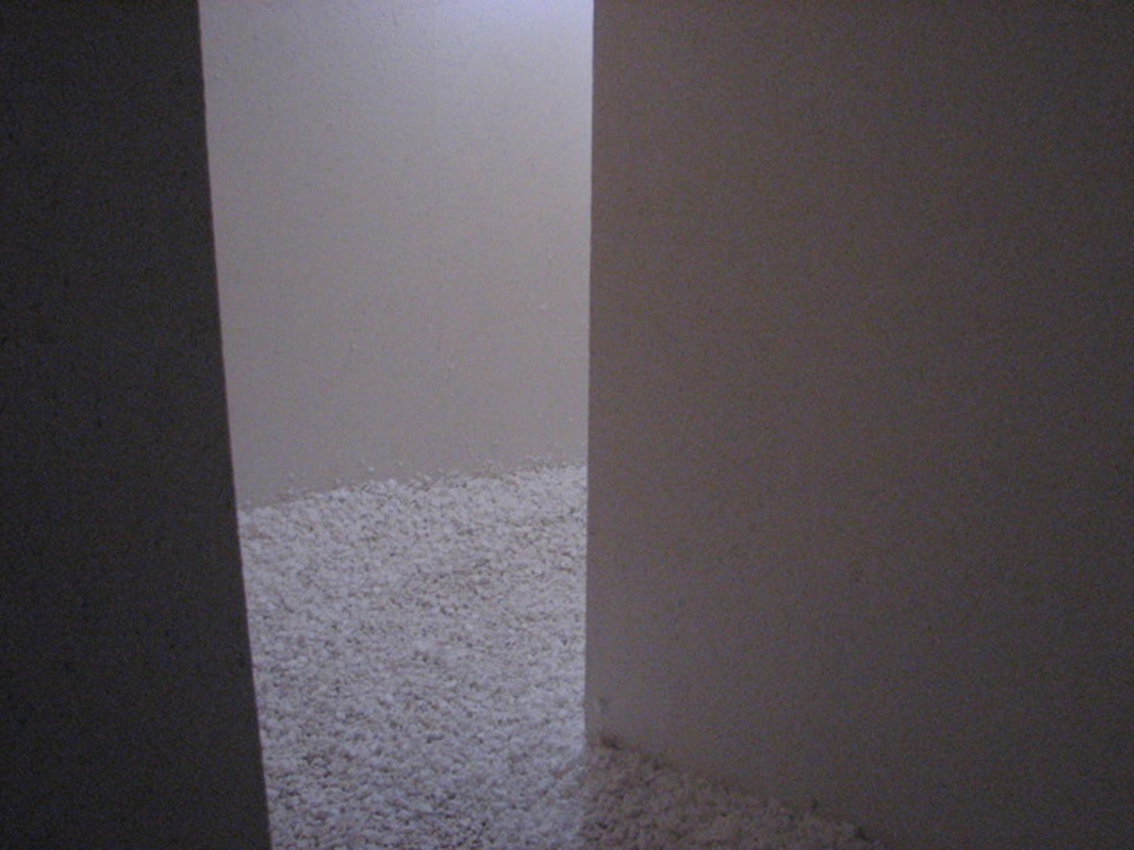 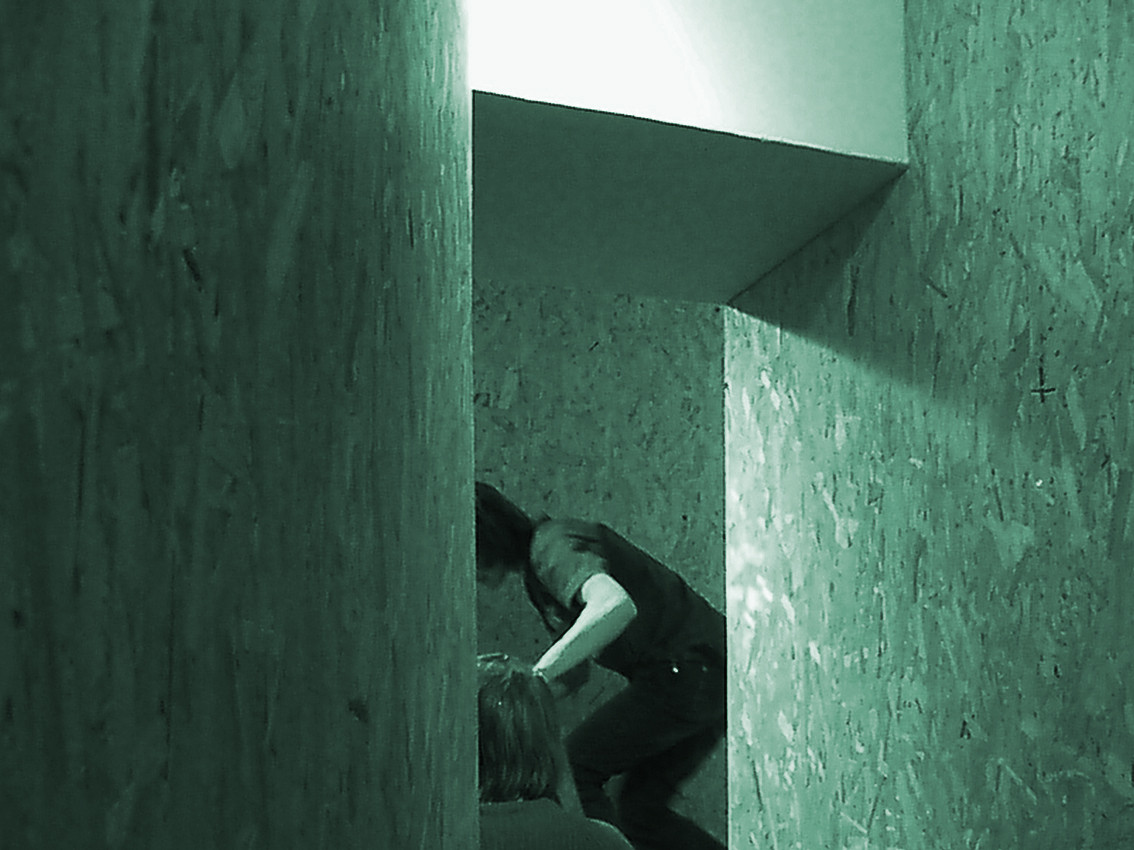 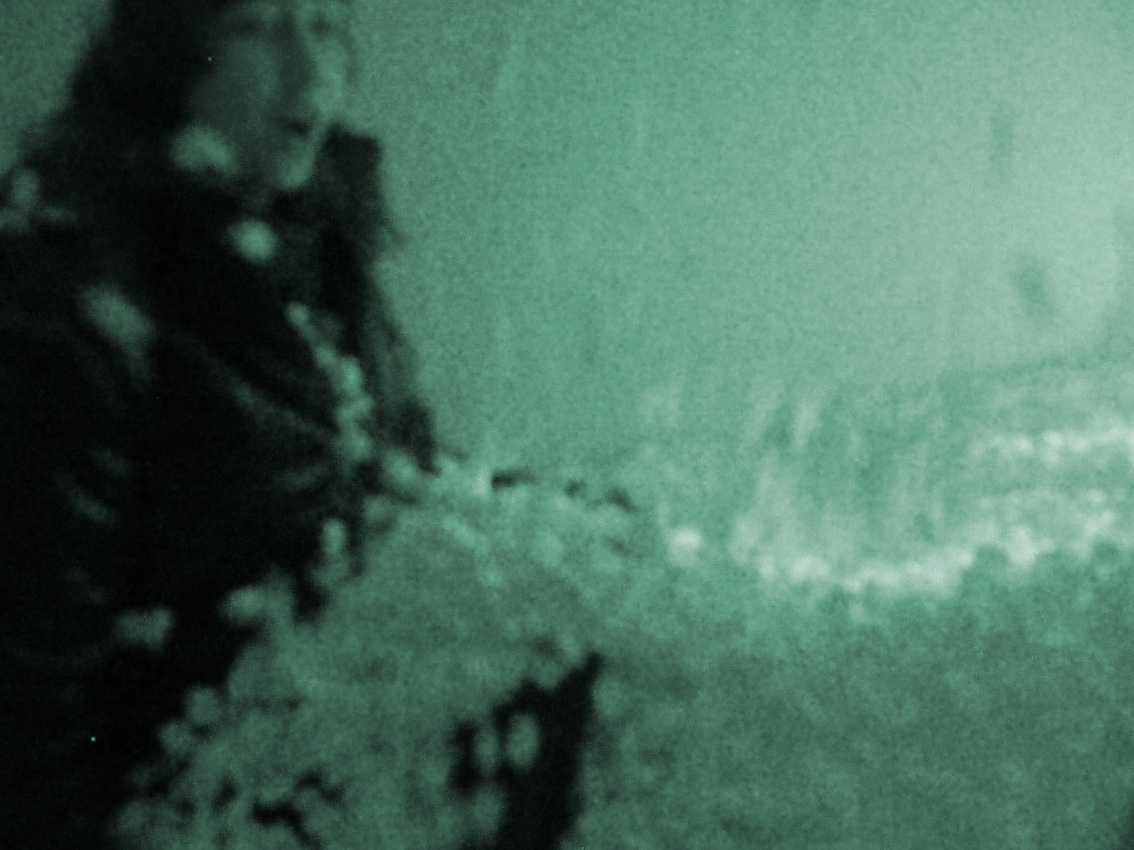 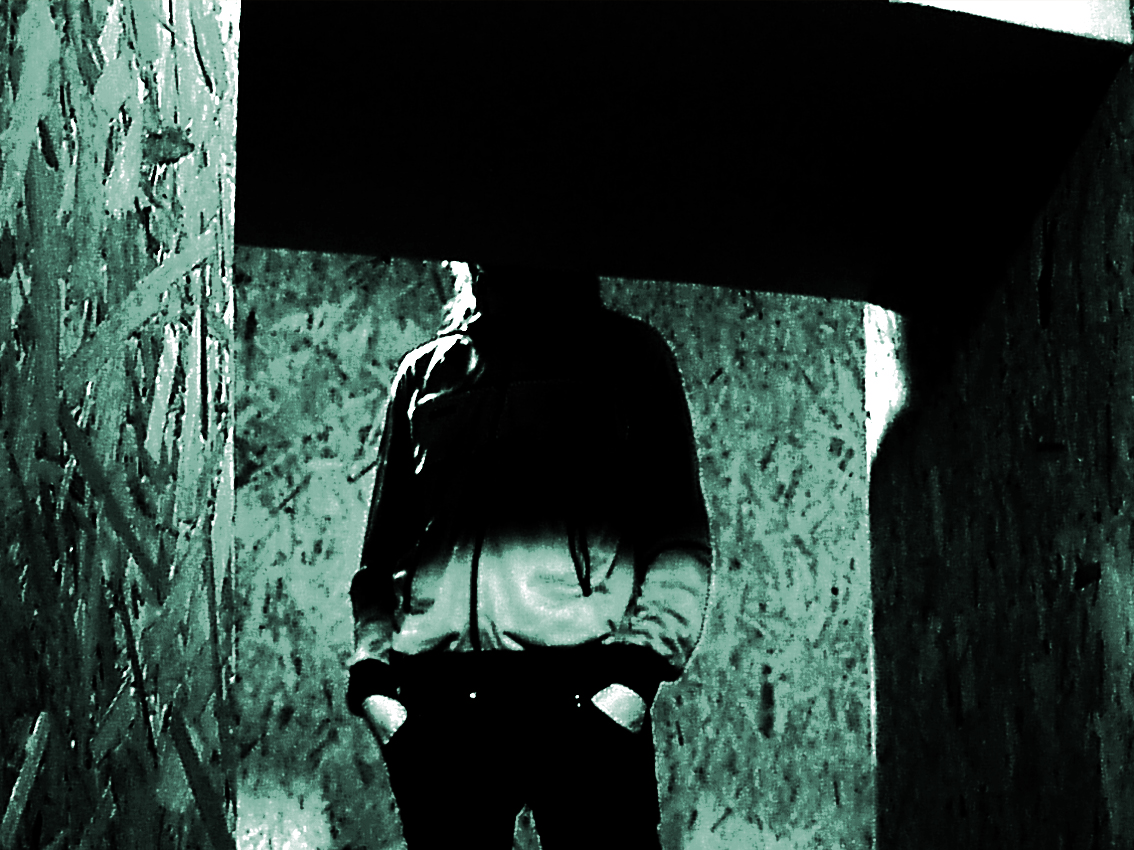 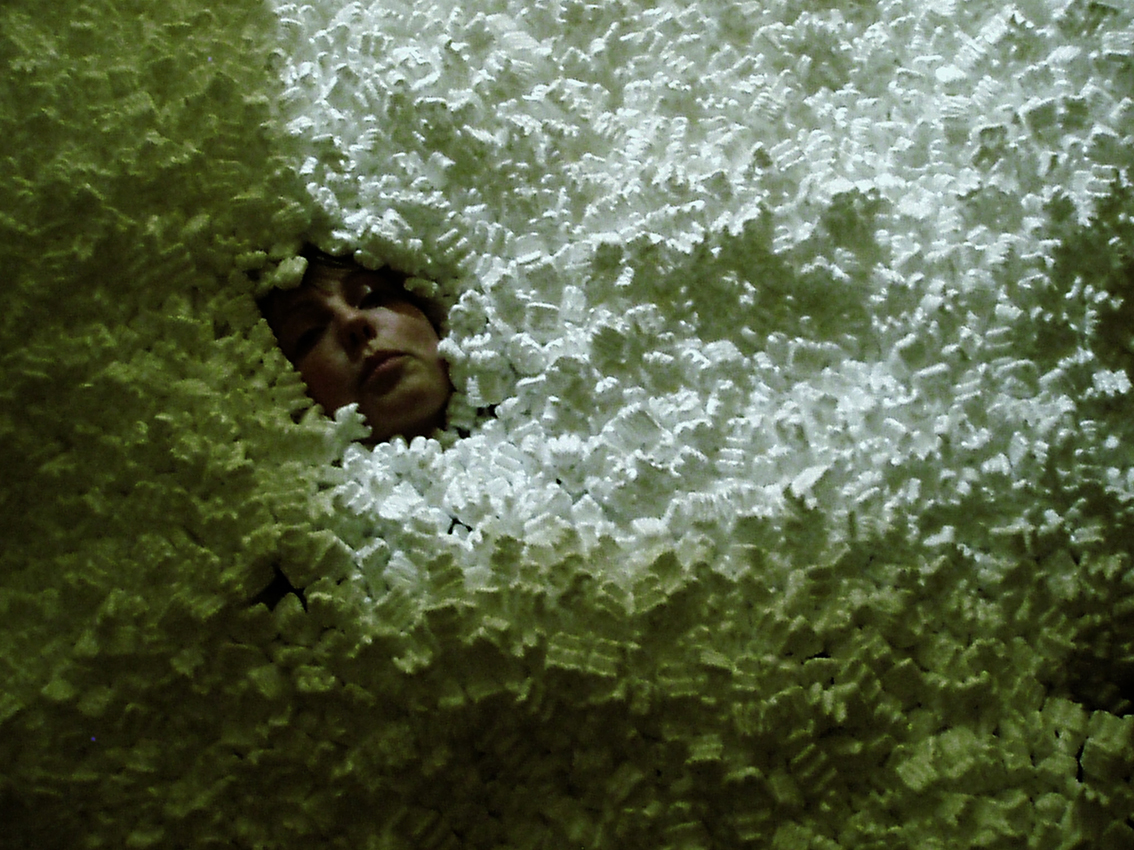 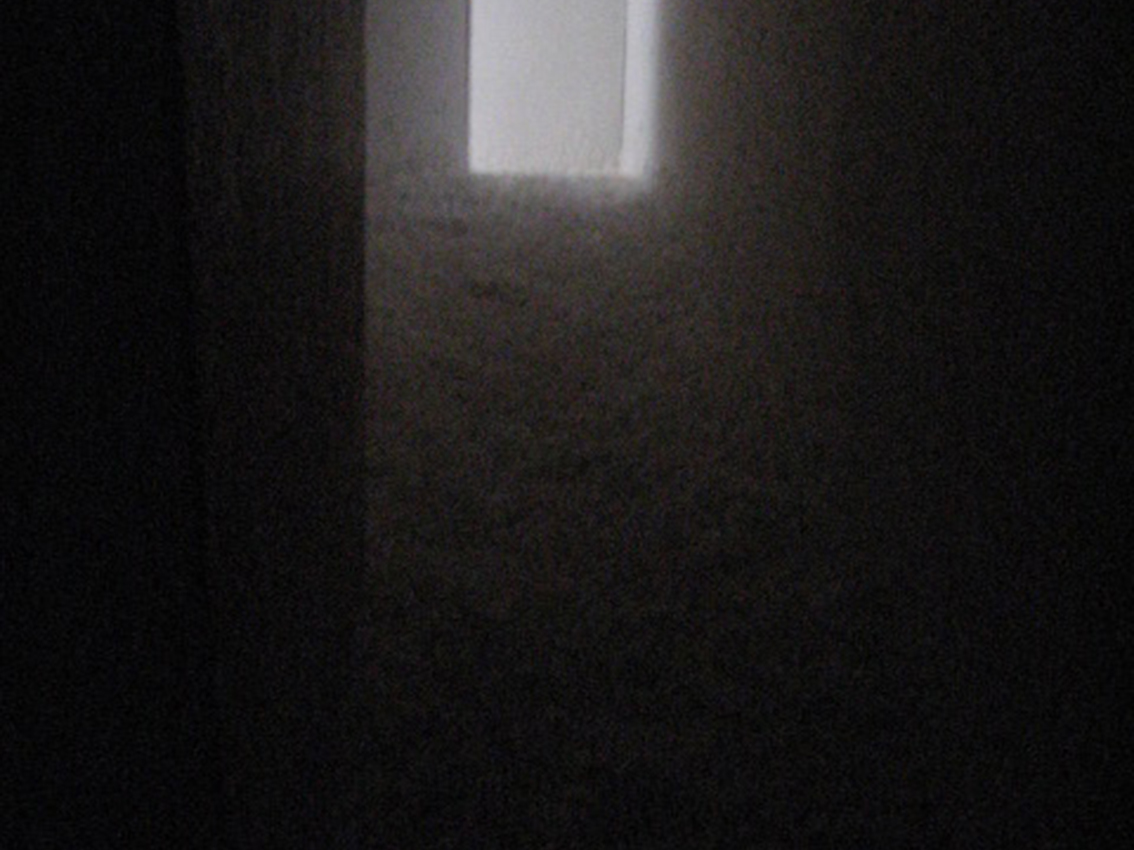 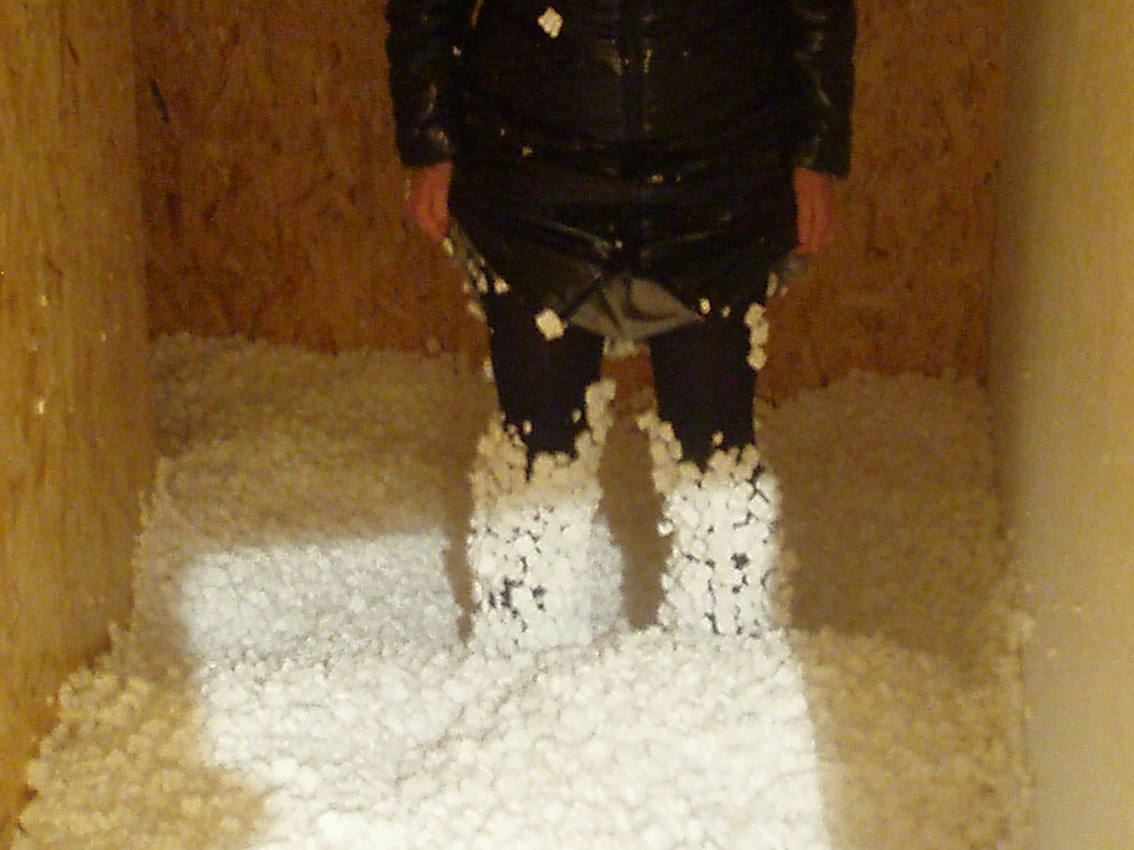 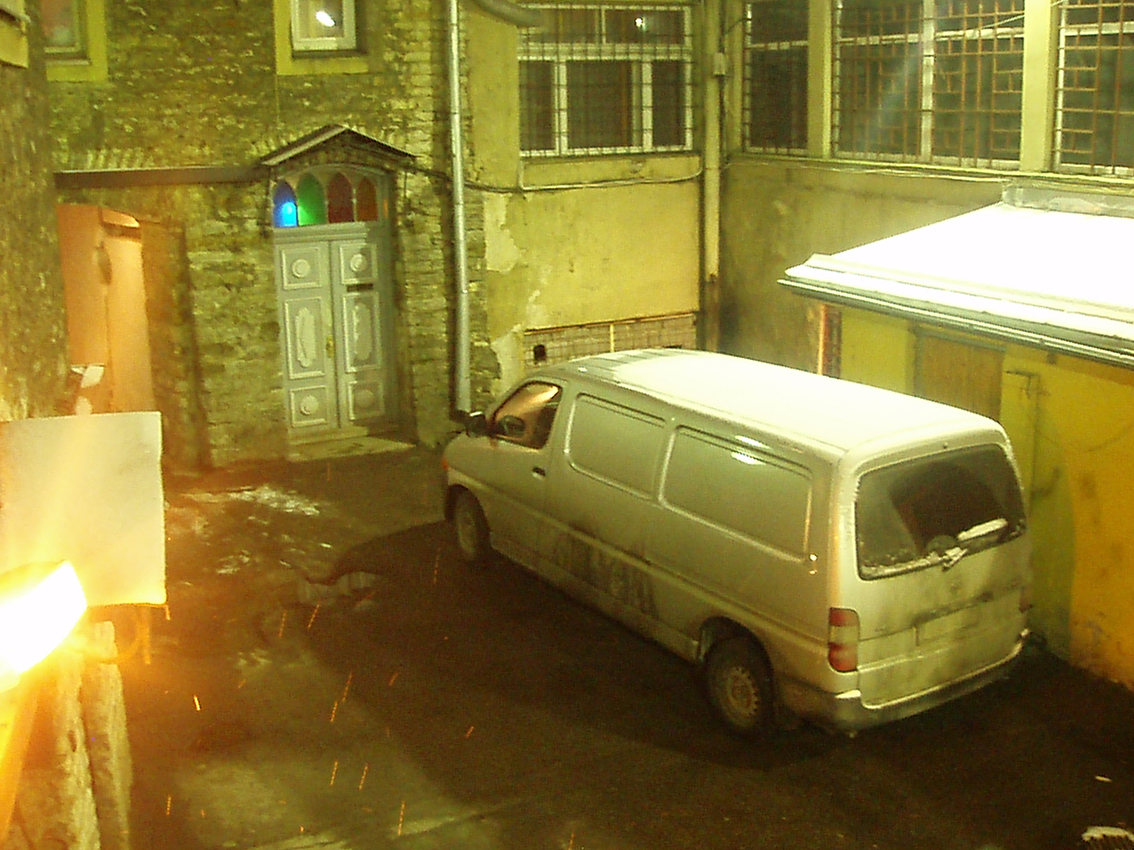