Graphic identity for an exhibition exploring the unrealized architectural projects and proposals from the period of socio-economical transition in Estonia. 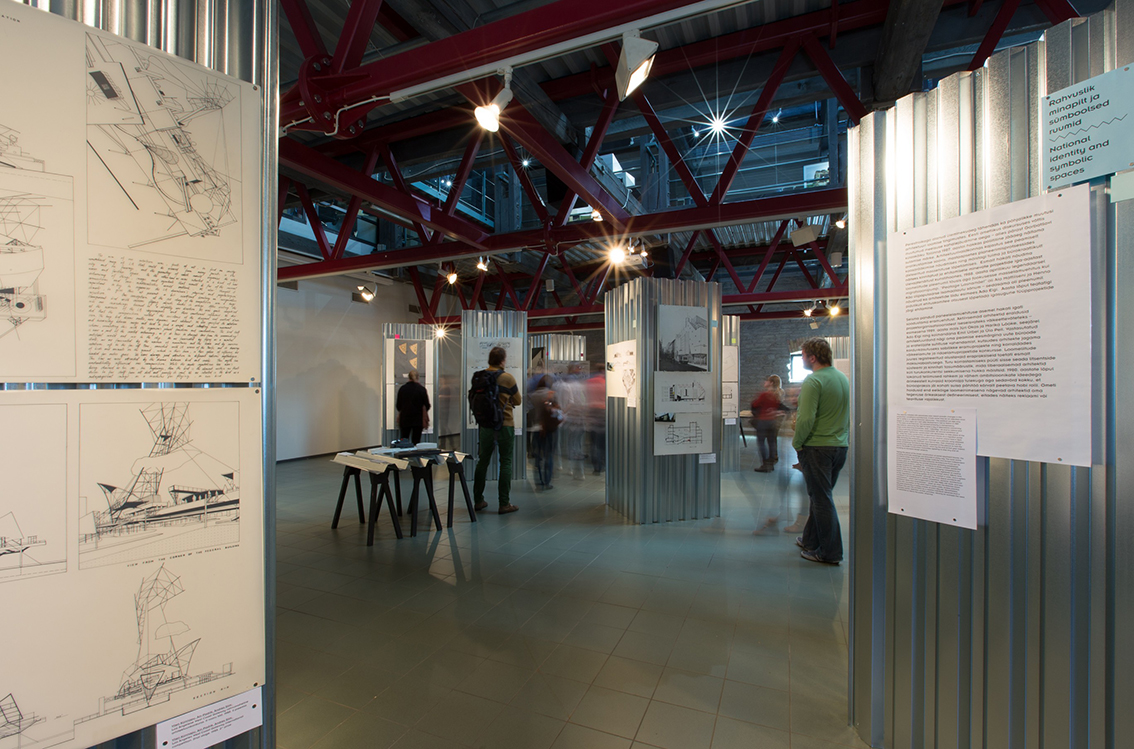 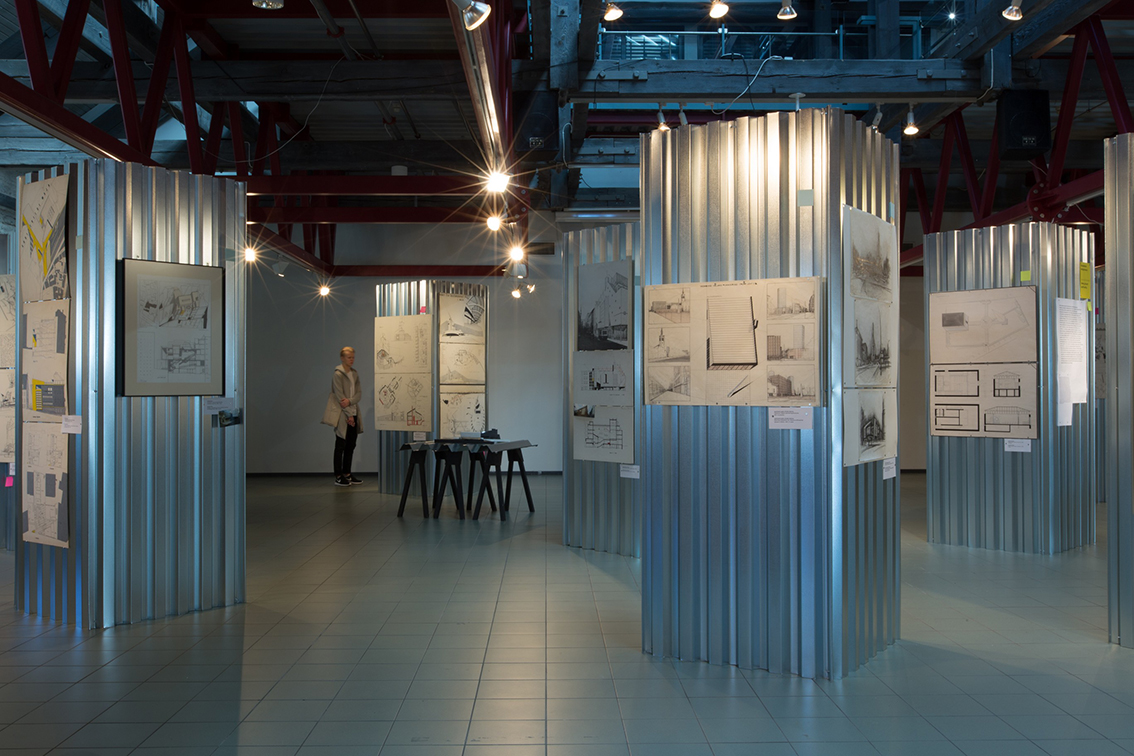