I Want You! is a collaborative project between Latvian photographer Renis Hofmanis and Estonian artist, designer and critic Margus Tamm. Following the finest traditions of commercial advertising and propaganda posters, it calls on everyone to join the Baltic “magical army,” in which the imagined and the real merge into a single invincible machine. Hofmanis’ photos from the LARP series have been placed in the advertising spaces at several Riga public transport stops, featuring portraits of several outdoor role players from the Baltic States together with recruiting slogans for the Baltic armed forces created by Tamm specifically for the project. A game is played in its natural environment under the guidance of a gamemaster, with the participants assuming the role of a hero from a popular movie, literature or pure imagination, not infrequently turning the role-playing game into a dramatic production, a learning opportunity, a form of artistic expression or a political act. By putting the LARP heroes onto advertising hoardings, the project’s authors are following the example of gamemasters in changing the rules of the game or, more likely, opening them up to the possibility of endless variations. 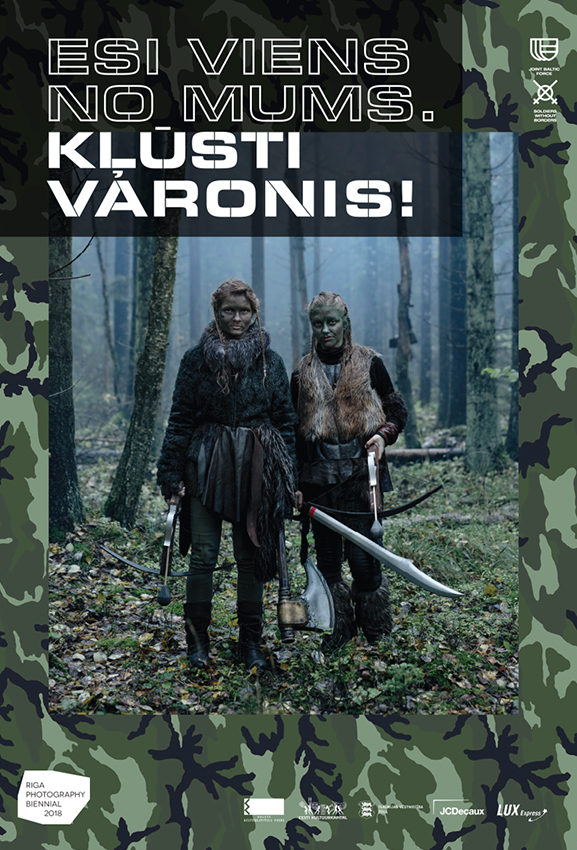 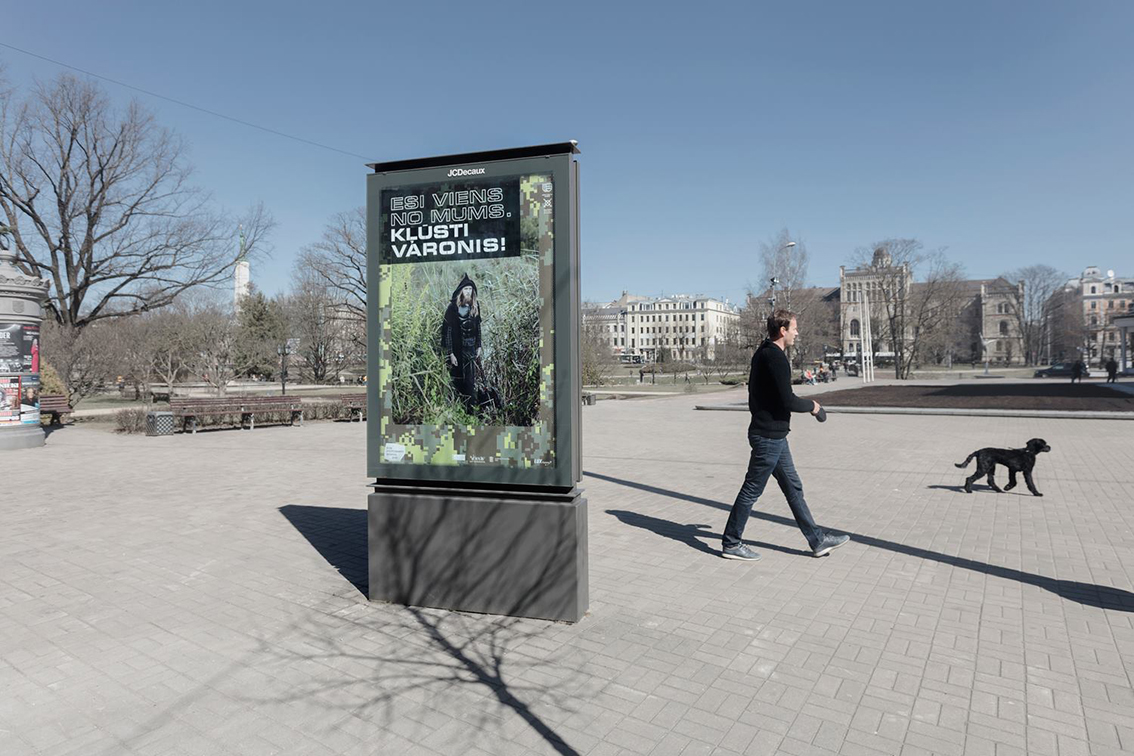 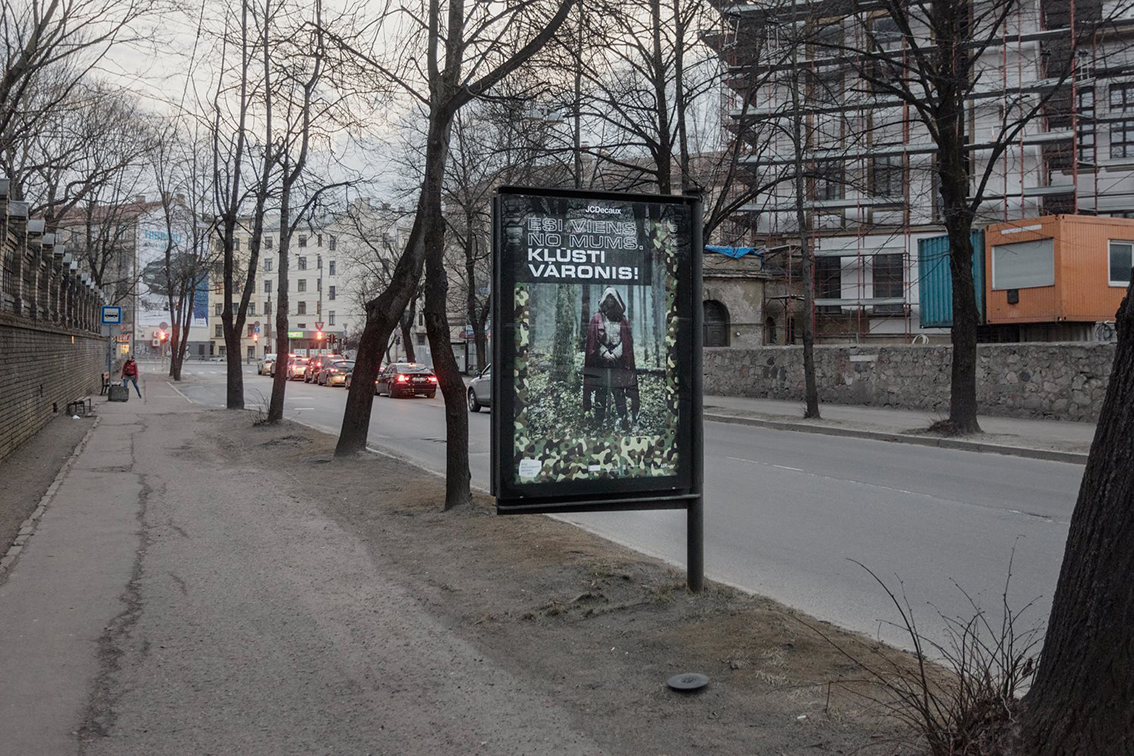 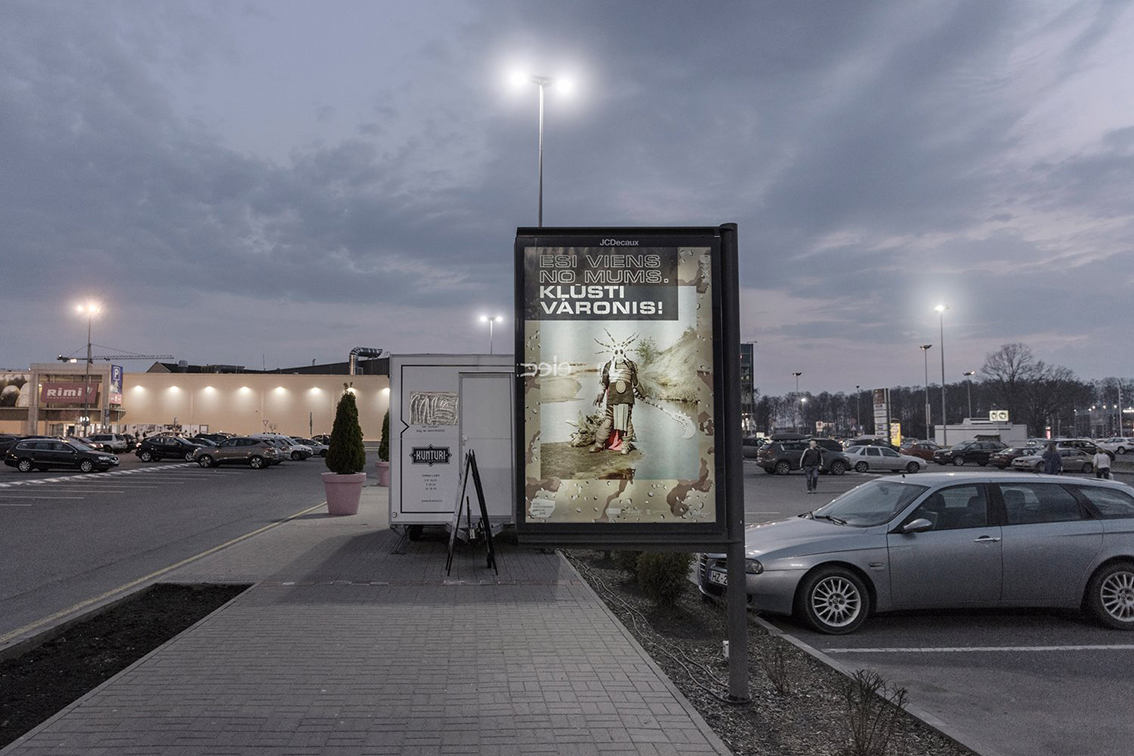